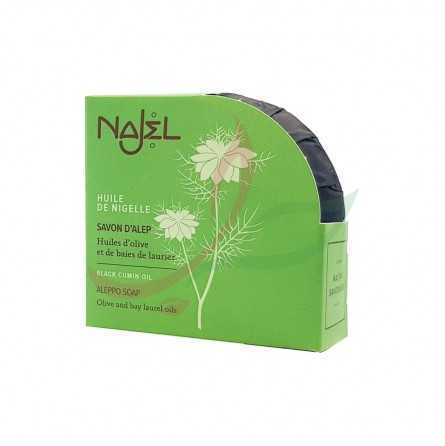 Discover the properties of Aleppo soap combined with the countless benefits of black cumin oil, rich in antioxidants, for a soap, from Aleppo with soothing and regenerating properties, with a fresh and spicy scent.

Olive oil and bay laurel oil combined with nigella oil gives this soap of Aleppo all the benefits that very sensitive and problem skin needs.

Finally a regenerating soap that removes all impurities from the skin.

We have selected this soap of Aleppo with olive oil and black cumin oil, knowingly. The olive oil in this soap provides hydration, suppleness and softness that the skin needs. Hypoallergenic, so no risk of allergy, on the contrary it is a soap to use in case of eczema, itching ...

A bit of history :

Elaborated more than 3500 years ago in the old city of Aleppo, one of the oldest cities in the world located in north-western Syria, Aleppo soap is the ancestor of all the hard soaps we know today, including Marseille soap. Its ancestral and traditional manufacture in cauldrons has always remained unchanged to this day, making it a soap of pure exception.

Golden brown on the outside, and emerald on the inside, Aleppo soap is the jewel of gems in Syria but also around the world. It is obviously mixed with bay laurel oil, which gives Aleppo soap the specificity of being a purifying and treating soap.

The virtues of Nigella oil :

The oil of nigella or black cumin seed is used for 2500 years as a medical remedy in Egypt. In ancient times, it was used daily by Queen Nefertiti, which gave her a sublime complexion.

Its virtues are multiple: anti-inflammatory, healing, anti-acne... It helps to overcome skin conditions, but not only, since it is an excellent anti-aging skin care and anti-hair loss for the hair. You will thus find a smoother, clearer and shinier skin.

It is a soap that can be used for all parts of the body in small cures to remedy frequent dermatological problems. 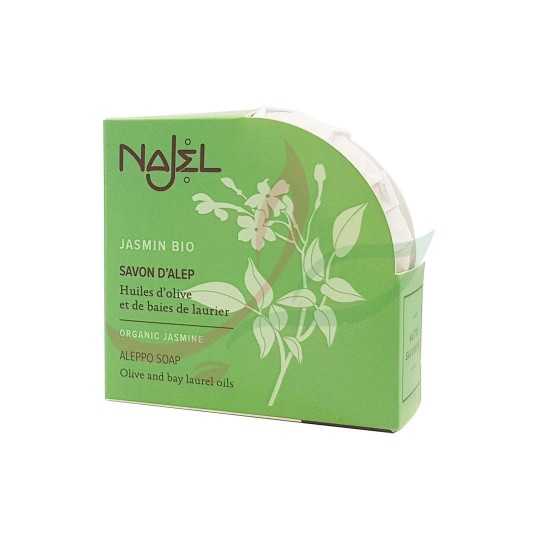 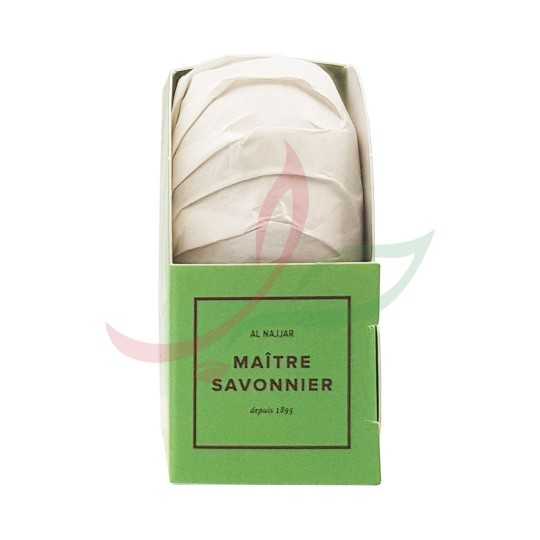 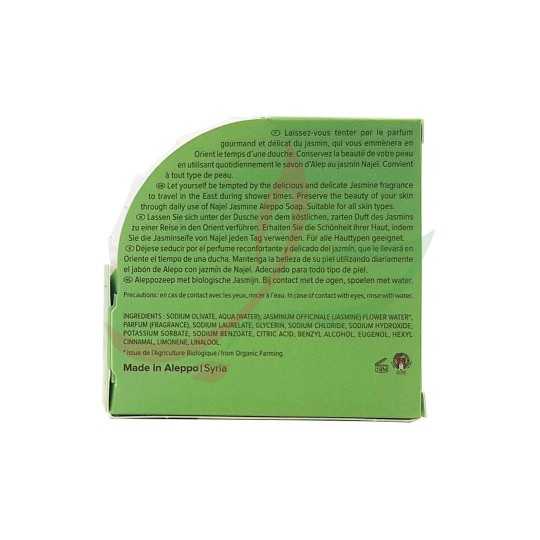 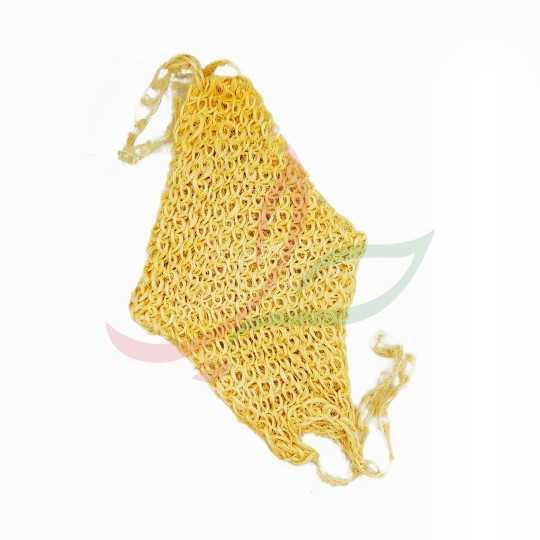 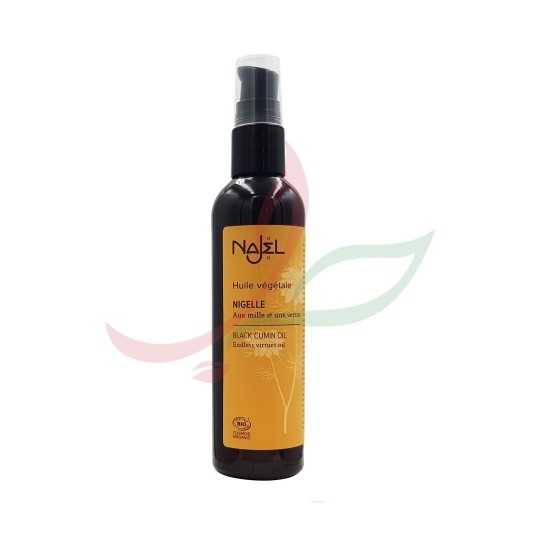 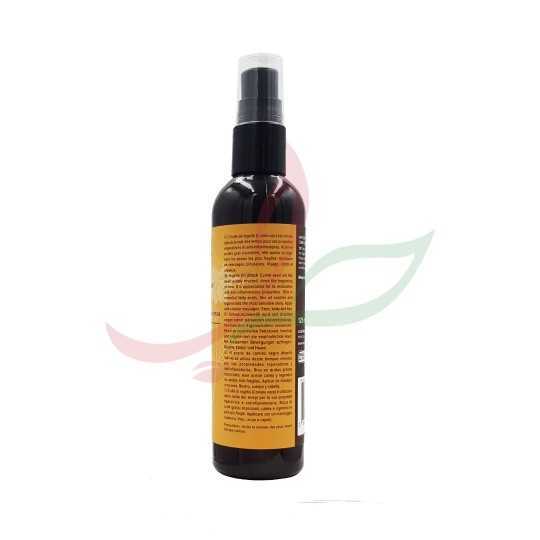 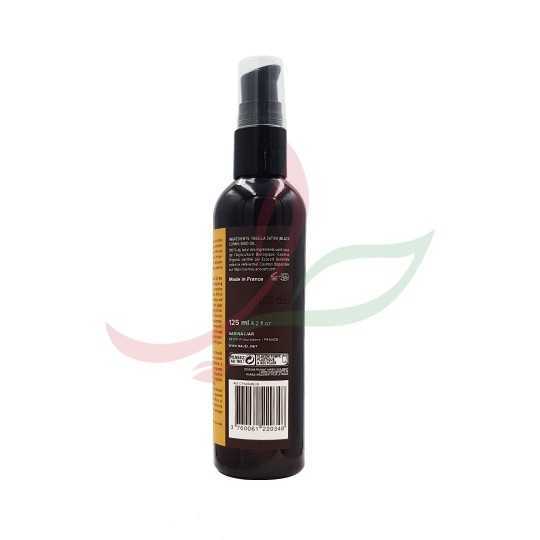