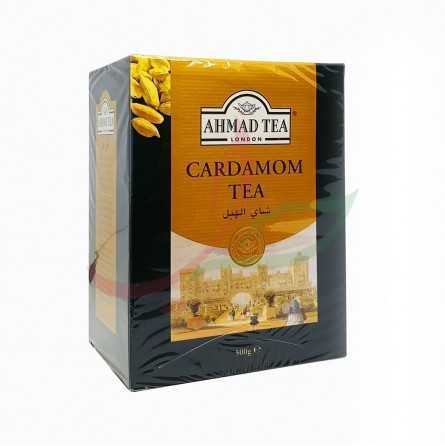 Tea (in all its forms) is the second most consumed beverage in the world, after water. Like coffee, it is synonymous with sharing and conviviality for many people, but drinking a cup of this beverage also provides a sense of well-being and relaxation. The best known varieties of tea are those from China, India and Sri Lanka.

In the Middle East as well as in the West, people mainly drink black tea, also known as Anglo-Indian or red tea, in reference to the coppery colour of the infusion. This tea is made from tea leaves that have undergone complete oxidation. This oxidation allows a better conservation, several years against maximum one year and a half for green tea. This explains why black tea was the most popular tea among traders. Black tea has a higher theine content than other teas. Green tea, in this case unoxidised, is becoming increasingly popular in Europe and the Middle East because of its many proven health benefits. 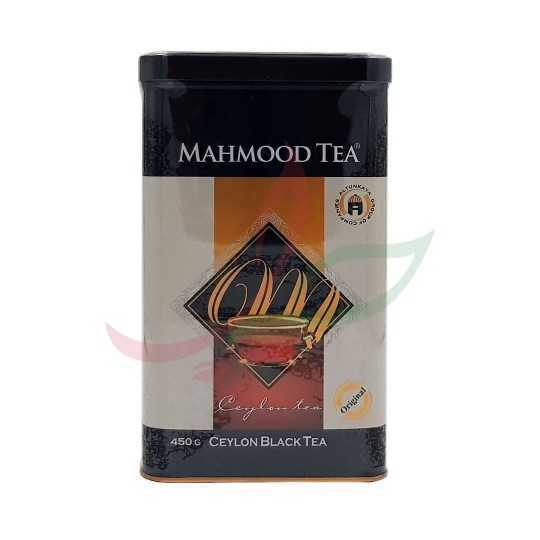 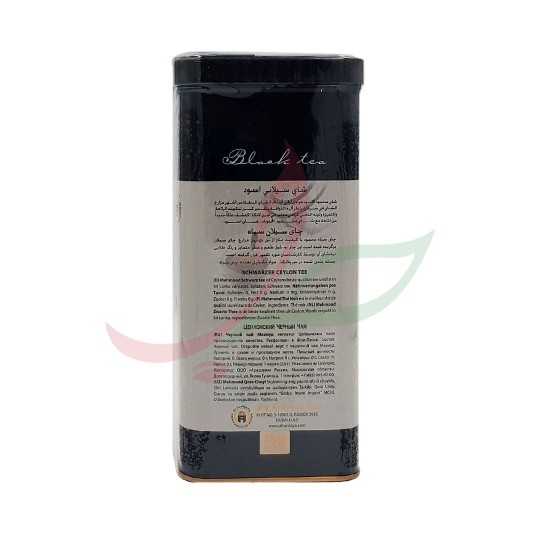 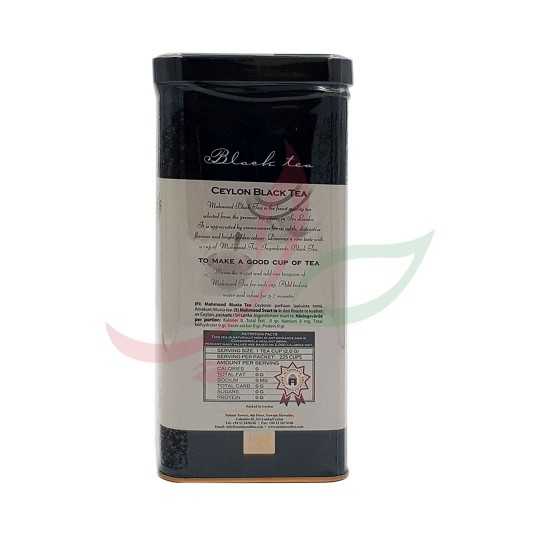 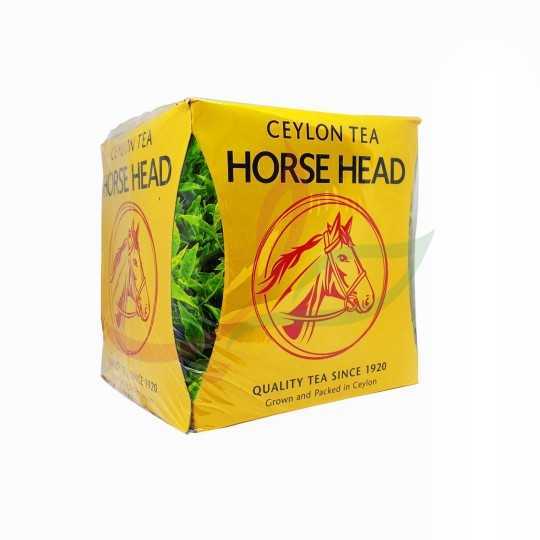 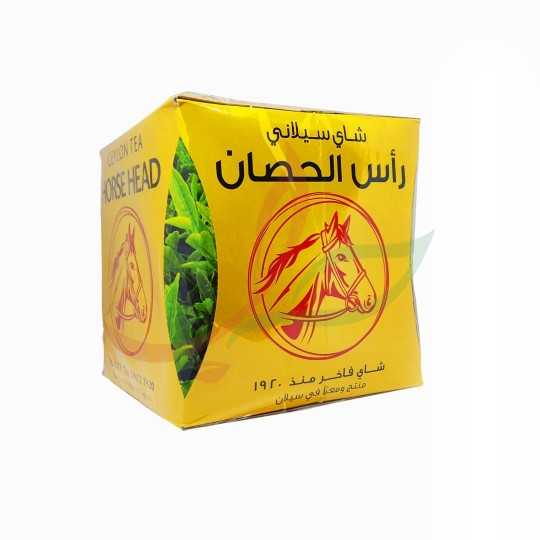 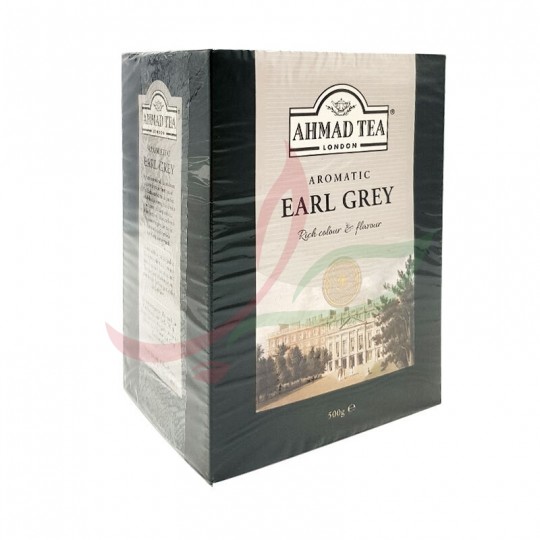 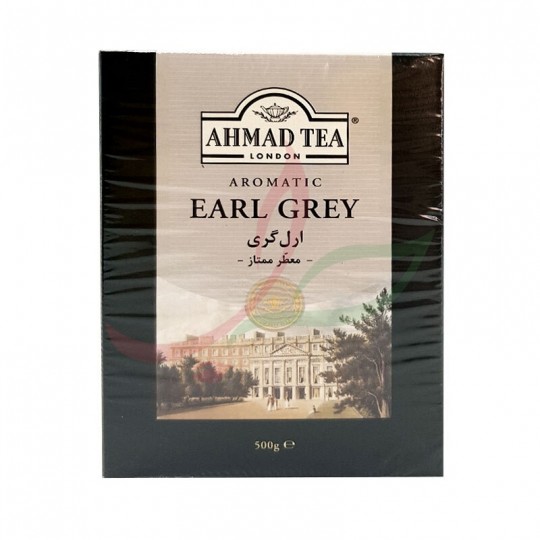 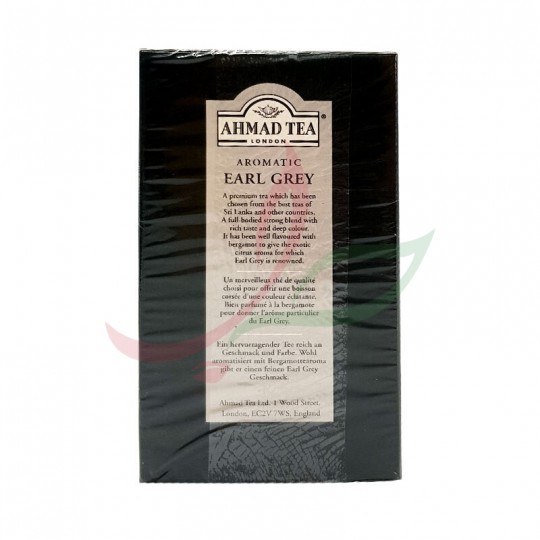